Dorothy Nominated for a Guild!

We would like to extend our congratulations to all those nominated for a Music Theatre Guild of Victoria awards including our very own Bethany Cusumano! We're so proud of Bethany's 'First Performance in a Featured Role (Gladys Moncrieff Award)' nomination for her portrayal of Dorothy in our...

All current members of Waterdale Theatre Inc. are invited to attend the Annual General Meeting (AGM), the details of which are as follows:   7:30pm, Saturday November 23rd 1/169 Broadway, Reservoir (Street Parking Available)   The purpose of the AGM is to receive and consider the finance and activity reports of... 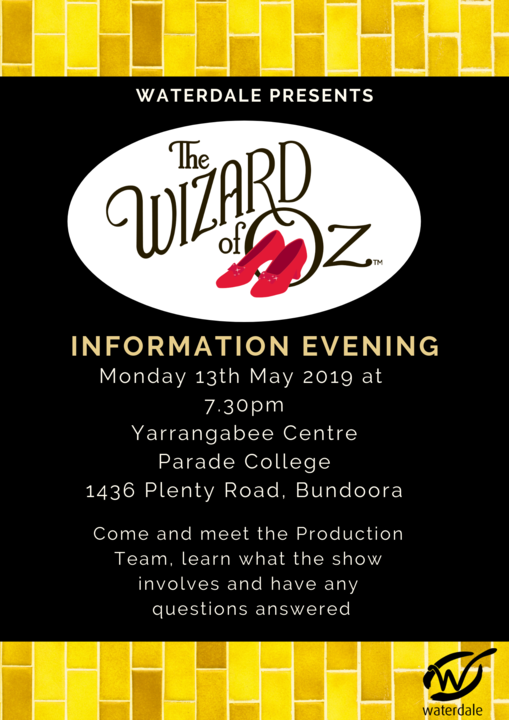 Please take this opportunity to come and meet our Production team, learn the commitment requirements of the show and have any of your questions answered. Monday 13th May 2019 7:30pm Yarrangabee Centre Parade College 1436 Plenty Road, Bundoora.  Audition bookings will be opened on this night, and our audition information pack...

I don't know about you, but this looks like a prod team announcement. After a successful rebirth of the annual we are excited to announce the prod team for our September season. The Wizard of Oz Production Team. Director: Osi Simms Assistant Director: Adam Richardson Choreographer: Louisa Dortenzio Musical Director: Melissa Karakaltsas We can't wait... 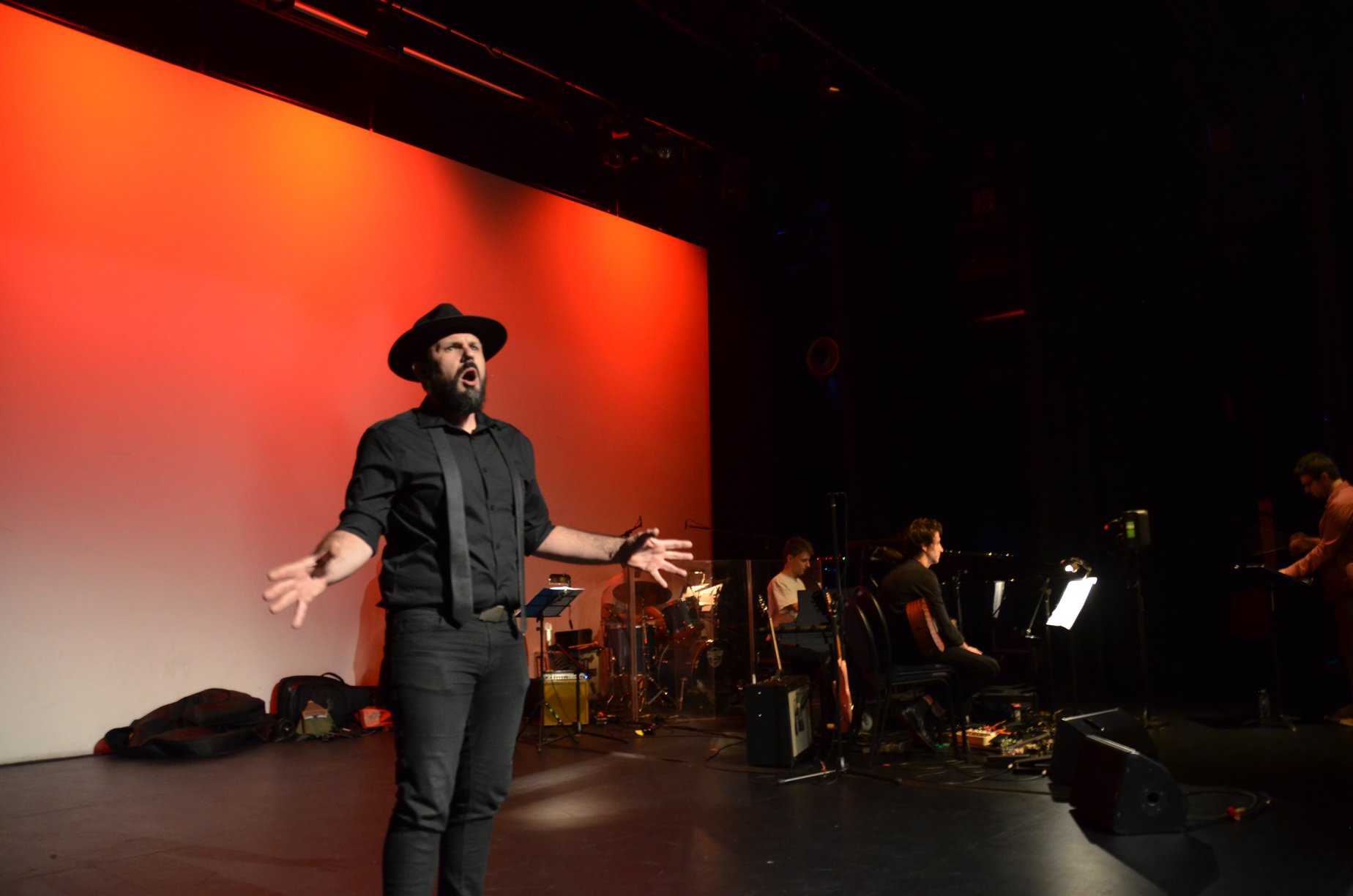 Walk Through Waterdale – Thank You

Who knew that putting on a concert would be so much work? And who knew that it would feel so rewarding? It is so hard to ignore the history that exists within the Waterdale family, and it was so humbling to be involved, to be able... 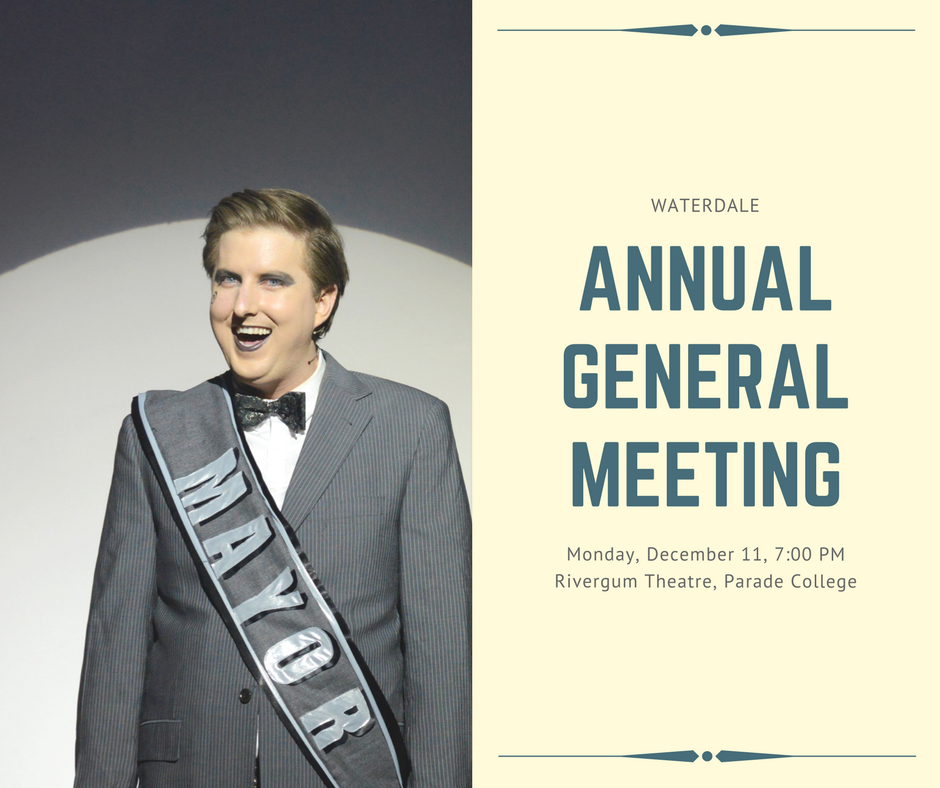 All current members of SPX Waterdale Players Inc. have been invited to attend the Annual General Meeting (AGM), the details of which are as follows: 7pm, Monday December 11, 2017 Rivergum Theatre, Parade College 1436 Plenty Rd, Bundoora The purpose of the AGM is to receive and...